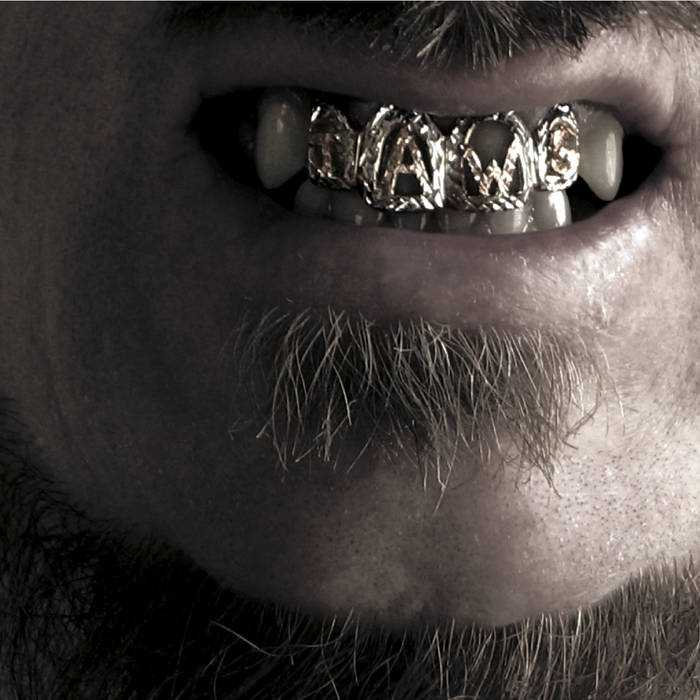 This album is dedicated to the Struggle, the beauty of life in all its facets, the raw truth that lies in wait behind the veil of our constructs, the experience of Life that needs no correlations to religion, creed, caste, ology or ism, but the obligation of humanity as one...

This album is a declaration of war against oppression - whether it be physical or "spiritual," whether from friend or foe, unafraid to call out against the lies of ex-compatriots, unapologetically expressing what needs expressed, unafraid of what needs changed...

This album is an elegy of the past, a farewell to the future, and an embrace of the present - the redemptive quality of the now as a measure of faith, that who we are is more a representation of who we be, and not who we were or what will come to pass - that there is no greater moment than right now...

If I do nothing else with my life, let me speak of this world for what it is, and in so doing I will give you Just Another Wonderful Struggle

To buy/download this album go to wonderbrown.bandcamp.com

Guests John Beltran and Kim Myhr walk us through their magical musical adventures.